Esterform is the UK’s largest independent converter of PET

Incorporated in 1999, the company’s experience extends the full history of PET preform and bottle production in UK.

Esterform was founded in Liverpool in 1999, and grew rapidly. We quickly expanded beyond our premises, acquiring and relocating to our site in Tenbury Wells during 2001.

The facility at Tenbury Wells had already developed a track record of innovation as the first European PET preform producer in 1978, and the first mineral water bottle in 1979. This experience and knowledge stays with us today in our people and processes.

In 2005 Esterform acquired the purpose built preform manufacturing site in Leeds, allowing us to develop and strengthen our position as the UKs largest producer of PET bottles and containers.

In 2015 Esterform purchased major competitor and embarked on a £23 million transformative investment program. The program was completed by the end of 2017, however the process is on-going and the company Directors are committed to world class standards of operation in all areas activity. 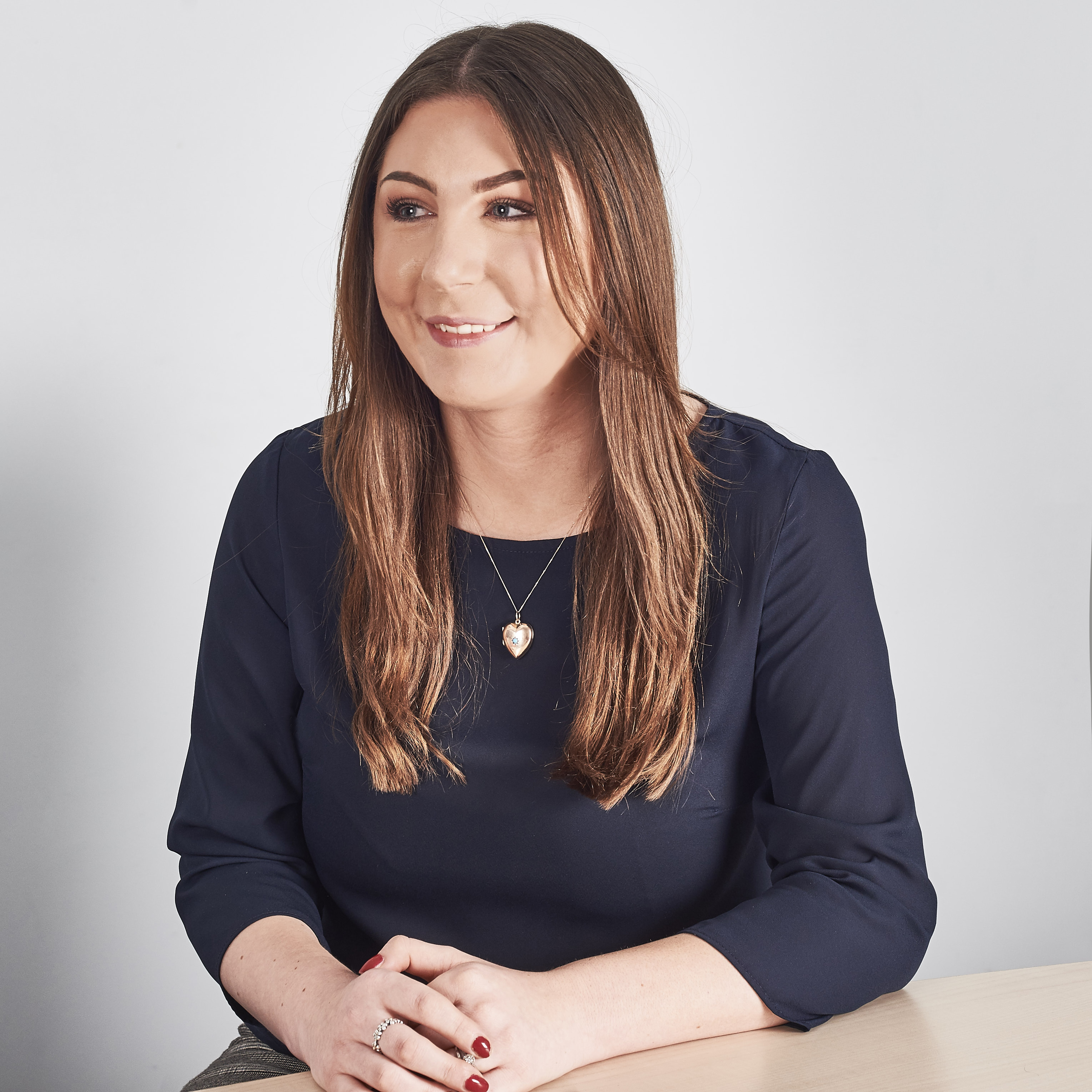 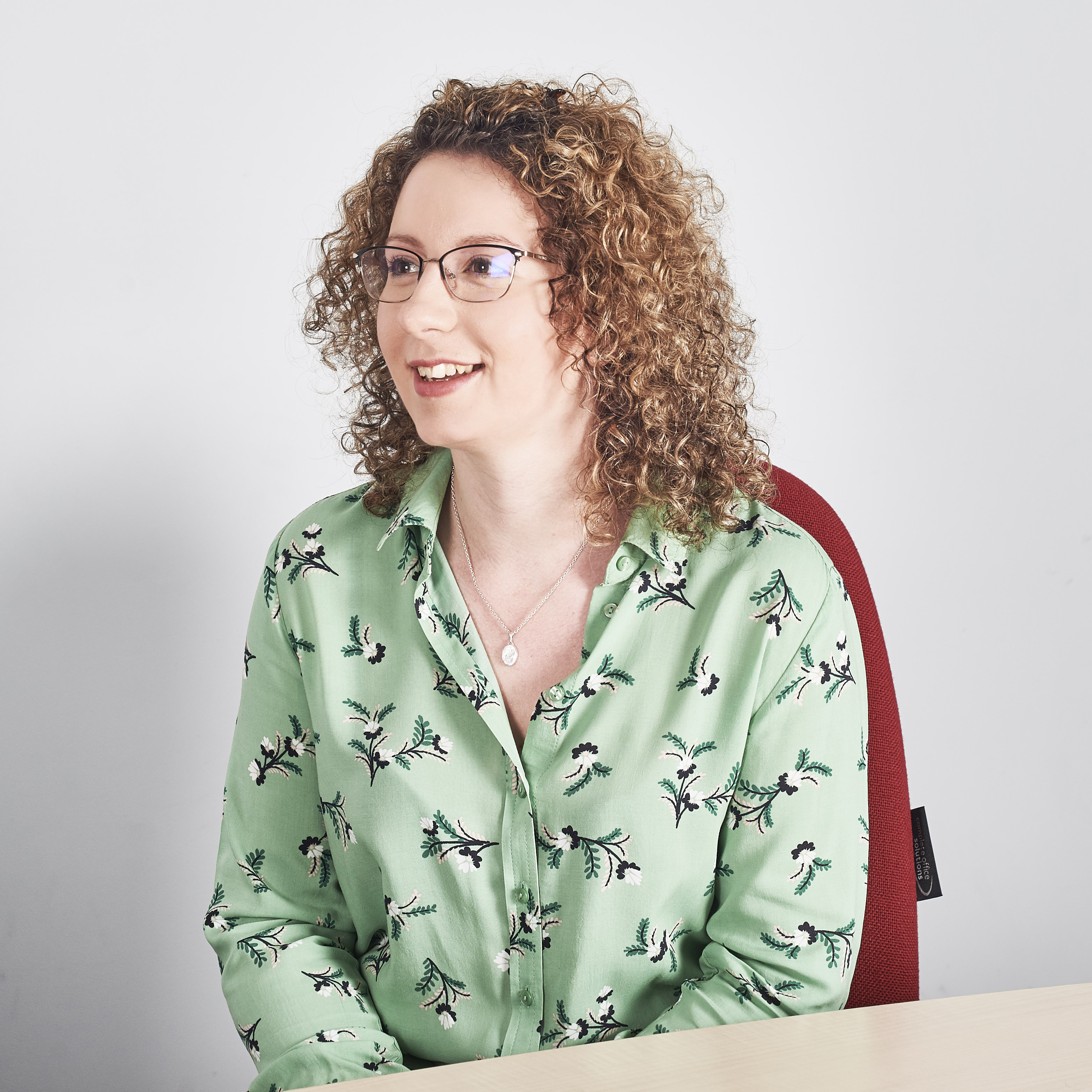 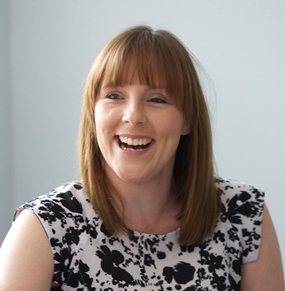 Where to find Esterform’ UK operations